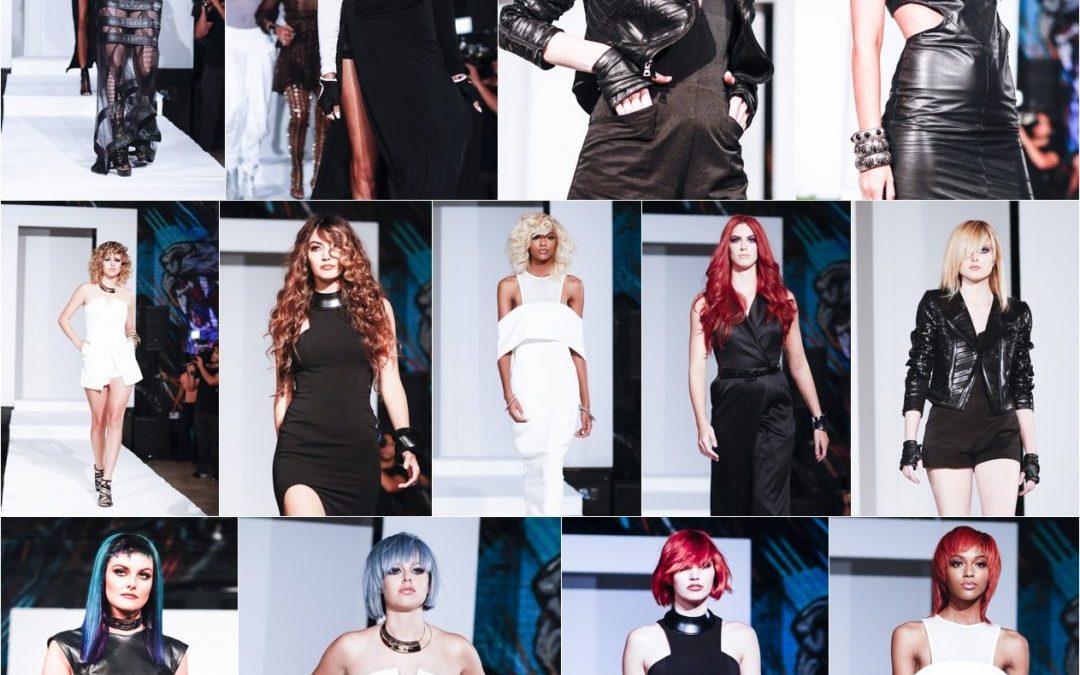 I am soooo blessed to have photographed celebrity hairstylist Shirley Gordon’s Wig Launch in Washington, DC.  Shirley and I have been doing shoot together for nearly three decades so it was truly an honor to team up with her and celebrity makeup artist Derrick Rutledge to commemorate her wig launch!  Special thanks to my son Brandon and Brandon Waters for assisting with lighting and video.

As a Top Stylist for Wella, and with decades of training and experience under her wing, Shirley Gordon is a Trend Setting Force in the Hair Industry whose name is symbolic to the highest level of vision and style.

An eleven-time nominee and 2008 winner of NAHA, she is a magnet for leading hair and fashion publications, including Modern Salon, American Salon, Salon Sense, Essence, In Style, Allure.  Her work has also appeared in major ad campaigns for Clairol and Wella.  Shirley is the recipient of the 2013 & 2011 North American Wella Trend Vision Award.  These prestigious accomplishments and awards solidify her name as one of the top influences in the hair industry.

Shirley is on the official stylist team of Intercoiffure America, the most prestigious organization in today’s hair industry.   She embraces this membership and recognizes the importance of surrounding herself with successful people.  She appreciates the opportunity to network with Intercoiffure businesses and train under the directorship of mentors like Vivienne MacKinder.